Jonathan Blair is an artist who lives in Sacramento California. He has been painting for most of his life and has a Bachelor of Fine Arts degree (Painting Major) from California College of the Arts (CCA). After receiving his degree from CCA in 1991, he moved to Los Angeles and worked for major film and television studios for several years. He then became a freelance artist/illustrator for a number of years after that, but began to focus on his career in painting again. It was during this time that Jon developed his “Iconographic” series. After relocating to Monterey California, he agreed to having his paintings permanently displayed at Homescapes Carmel (a large, popular store that sold artwork and items from all over the world). His artwork did well there and became quite recognized, yet he wanted to branch out to other parts of California.

Jon’s Iconographic series is completely hand painted with acrylic paint on stretched canvas. His purpose with this series is to make a connection between Fine Art and Street Art while also creating a series that most art enthusiasts and the like would enjoy having hang in their homes. He’s easy to contact if you have any questions or comments and he also accepts private commissions. 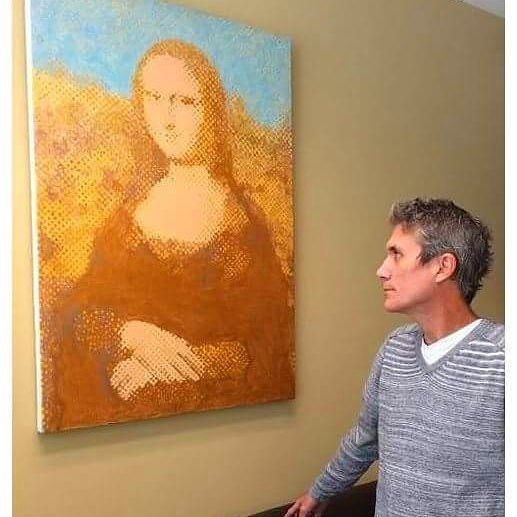 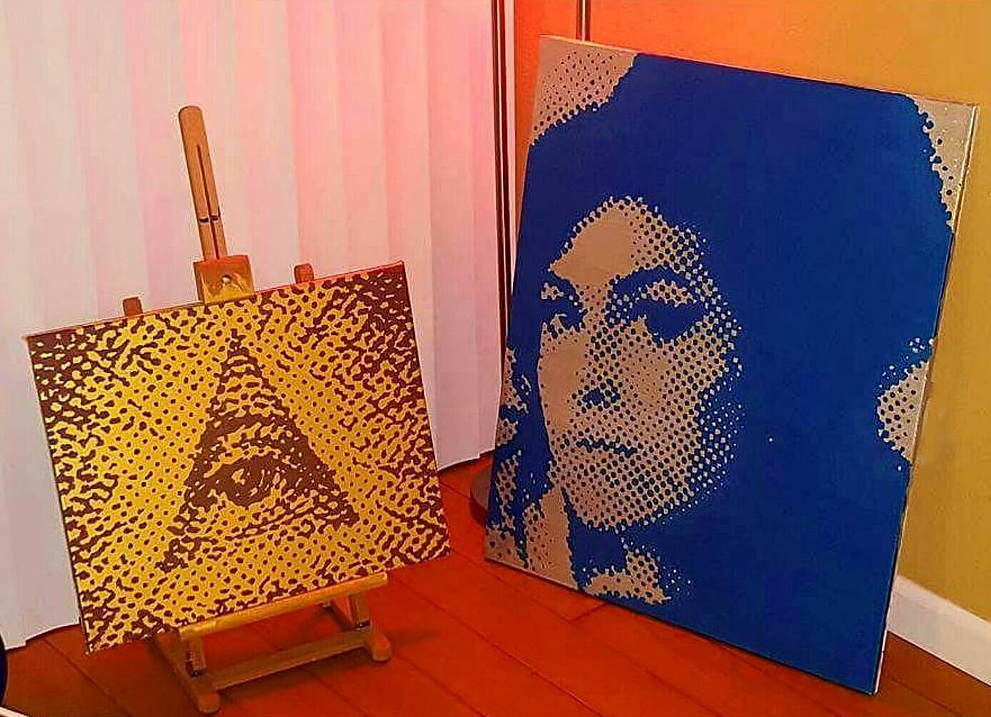