This show is dedicated to the memories of Dirk Dirksen and Ness Aquino, who ran the Mabuhay Gardens where many of these photographs were taken.

The “Fab Mab”, was ground zero for the punk scene in San Francisco, our own little punk rock clubhouse. When I became a little tired of just hanging around the “Fab Mab” (3-4 nights minimum, because who wants to miss out?), I picked up a Canon AE1 and started shooting my friends in the early 1980s.

I owe a big debt of gratitude to my sister, Jennifer Blowdryer, for always being willing to pose, and for including my photos in her book Modern English. And to Ginger Coyote, for publishing me in Punk Globe Magazine. And to all my friends in San Francisco and Los Angeles who were also happy to be in front of a camera.

In San Francisco in the late 1970s and early 1980s the underground scenes blended, and the lines between the performers and the audience were virtually non-existent. The stage at the Mab was knee high, so fans were right there in the mix.

In an after hours leather bar you’d find a mix of dedicated S&M enthusiasts, punks, drag queens and other reprobates. A certain punk after hours club on Valencia would always have whatever big name touring band had performed that night in attendance, and the sheriff of San Francisco was often there too, despite the abundance of questionable activities. He was a fan.

The later world of punk rock became hetero male dominated, but in these earlier years women musicians were a huge part of what was going on, and gay performers were too. The environment was accepting and inclusive. You will find this diversity reflected in my photographs. It was a good time to be alive. 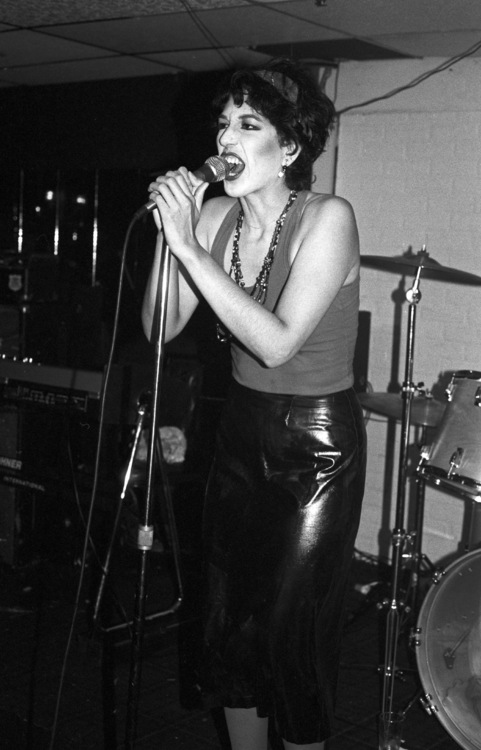 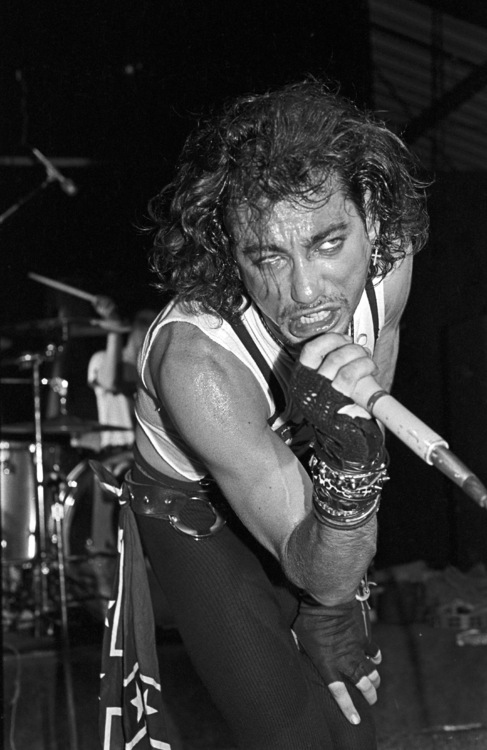 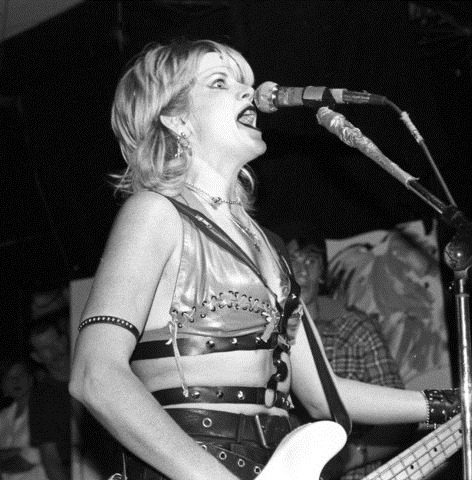